Now you found out it wasn’t all what you thought. At least, not on their end. They got a little bored with the routine. They had an opportunity to cheat. And they took it.

Maybe a one-night stand didn’t matter very much to them. Maybe you almost wouldn’t have found out about it. After you get over the initial hurt and mistrust, you can go on with your lives. The cheater is generally remorseful, because they got caught up in the moment. They doesn’t really want to switch up their daily routine any more than you do. They just want to bury it under the rug and go back to normal. 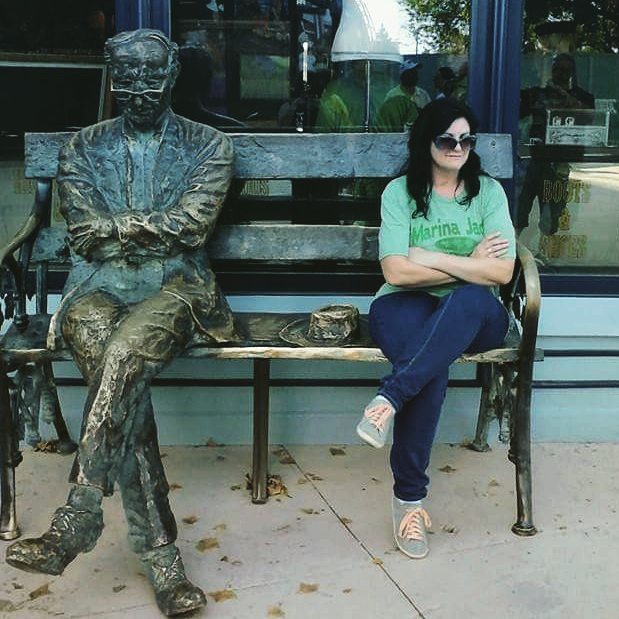 But it doesn’t work that way. Or does it?

If it’s been an on-going affair, it’s a little different. Obviously, in order to carry that out, there is no everyday home routine that the cheater could stick to. Maybe there was one, but it definitely changed things when they suddenly had to find reasons to disappear.  That, in itself, causes problems because it upsets the old predictable and everyone has to readjust. After you’ve discovered the reason why you had to readjust, you’re not too happy about the whole thing.

So, what do you do? Do you show yourself as an understanding human being, or do you take it personal? There is always going to be pain and hurt in these situations. But, are you better as a team? Do you stand to lose more by breaking up?